Use Feature Flags to roll features out incrementally

Test features in production. Before rolling them out to your users.

HappyKit Flags are built for Next.js. They allow you to take full advantage of Next.js features, like consuming your feature flags on the client, the server or even during static builds.

Preloading feature flags during server-side rendering opens up opportunities not previously possible with client-side only feature flags. You can combine server-side feature flags with dynamic imports to serve your users only the exact parts of your application they were targeted with.

Our feature flagging service is built on Cloudflare Workers, which makes them extremely fast. Quick response times of under 100ms enable you to use feature flags during server-side rendering without delaying visitors.

All these options allow you to see changes or new features in production, before your visitors. This gives you the chance to ensure functionality before rolling releases out to everyone.

HappyKit evaluated 6,476,681 Feature Flags in the last seven days. And I'd love for HappyKit to serve yours as well. now to get started. 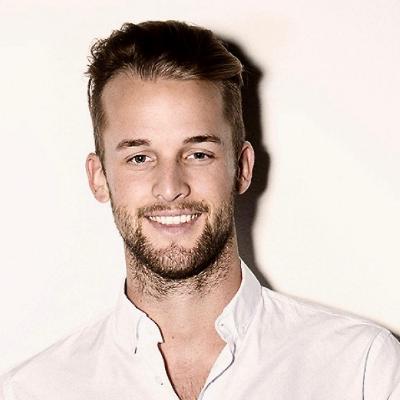 Hi, I'm Dominik. While working with Next.js, I realized that Next.js is enabling a paradigm shift. The frontend and the backend are moving closer together. This unlocks a completely new category of tightly integrated services.

They still live in a world where frontend and backend are miles apart. Segregated by location of execution.

So I set out to build drastically better tools. To take advantage of these new capabilities.

This journey has led me to create HappyKit Flags, a feature flagging service for your Next.js applications. Request access below to get started for free while HappyKit is in beta. I hope you'll enjoy it as much as I do.

HappyKit is currently in open beta. HappyKit Flags has already served over 100 million feature flags and I'd love for it to serve your feature flags as well! The setup is a dead-simple and using HappyKit is completely free while we're in beta. Request access now as we're gradually letting users in.